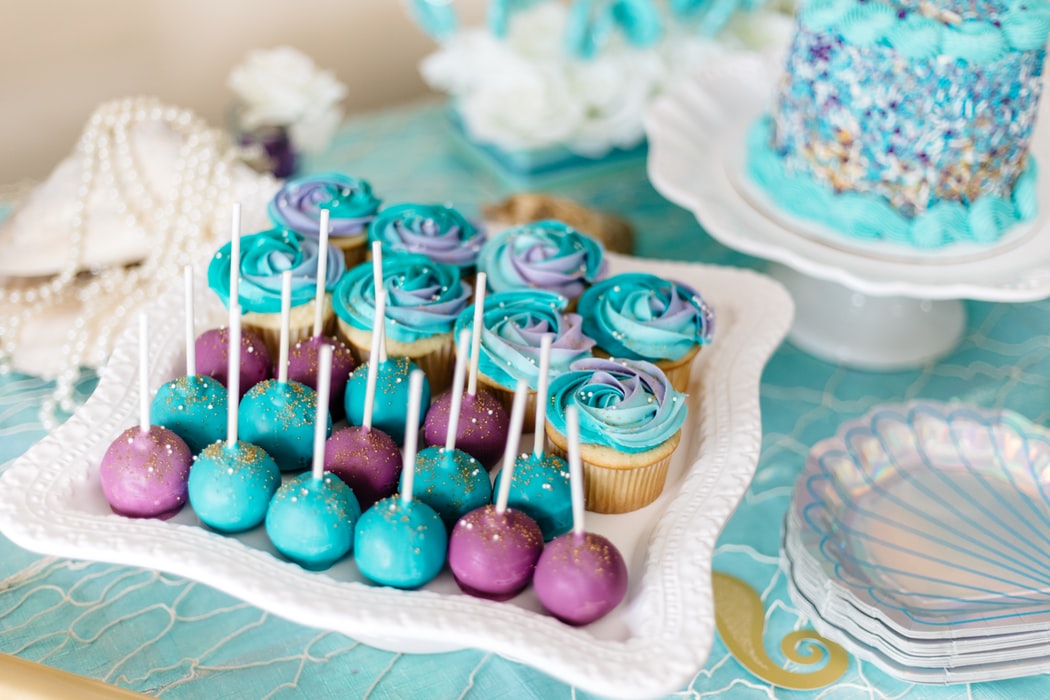 I feel like I’ve been making a lot of confessions lately in my blog posts.

But, here’s another one. And, this one might sound a little whiney. It’s definitely a “first world problem” …but here goes anyway…I kind of hate that I never had a baby shower. Let me just say upfront…it was my fault. My amazing sister in law offered, but my introverted, overwhelmed self said I didn’t need one.

So if I’m mad at anyone, it’s myself. But, I guess I’m over it…maybe I’m not completely over it…but mostly.

With all that goes into adoption, I guess a baby shower didn’t stand out as a high priority. We had a lot of adoption issues to deal with including funding our adoption, home-study, fingerprinting, background checks, NICU visits, post-adoption depression, bonding issues, etc. 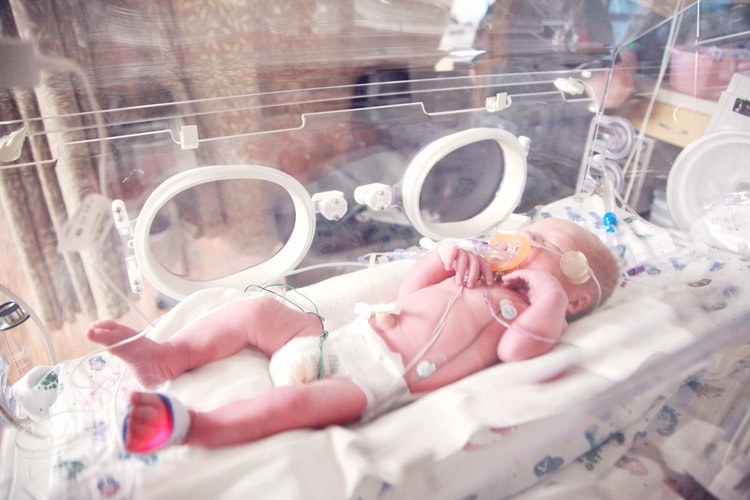 So, you’d think I’d be over the fact that I didn’t have a shower. I mean it shouldn’t really rank in the scheme of things.

We have two kids, we adopted as infants, and I’ve never had a baby shower. I know…poor me. Big deal, right?!

When we went through the adoption process the first time, it was so long and drawn out. From the time we started thinking about adoption to the time we really started being proactive was about…I don’t know…like 10 years! So, I guess a baby shower just wasn’t on the shortlist. All the other adoption things took priority.

But, I kind of wish it had made it on the list…

I wish I had the opportunity to play those silly shower games and get some gifts I probably didn’t really need. You know, like a wipe warmer, diaper genie, infant shoes and, a baby robe… 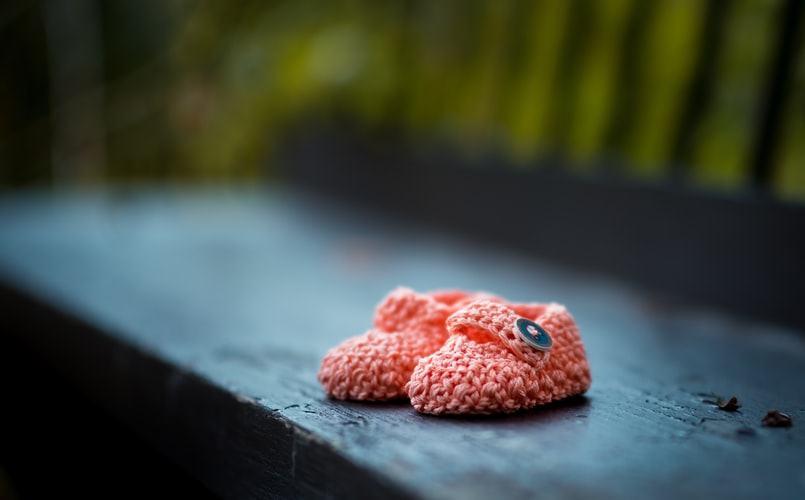 So, yeah…looking back now…I kind of wish I had a baby shower.

But, that’s enough about me.

The point I really want to make is if you know a prospective adoptive family that is heavy in the adoption process, they deserve a shower! Whether you throw it, or you plant the idea in the prospective mom’s best friends’ ear, just do it.

Speak up for those in the process. Because the truth is, we’re probably so overwhelmed with all the adoption stuff that if someone doesn’t take the lead on this for us, it won’t happen.

I feel strongly that this is one area that shouldn’t be treated differently whether a woman has a child biologically or adopts.

I mean, for the most part, most moms I know had some sort of a baby shower. Then, once the baby arrives, they get more gifts and meals and attention. 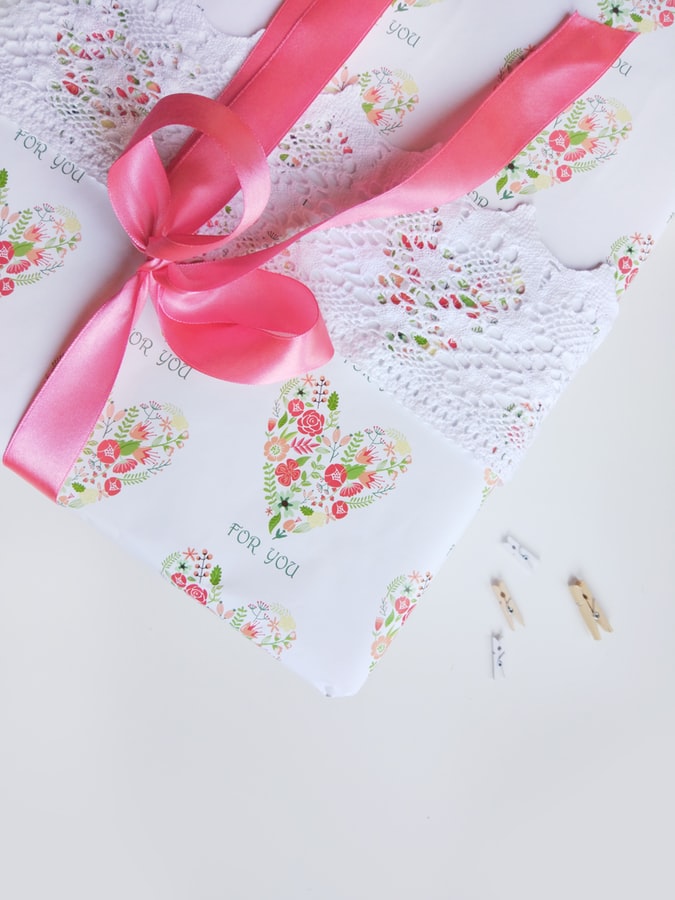 (I will say we did have a friend that set up a meal train for us, and that was…AMAZING!)

But the truth is adoption is different. I get that.

It’s unpredictable. Often times, you don’t know when your child will come home. For us it was day to day waiting to see when that day would be.

So, why is it that adoption showers aren’t more common? I think it’s because the timing of the child coming home is unpredictable but, I don’t think that is a good reason to skip a shower.

Although the adoptive mom isn’t dealing with many of the same things a biological mom is, she deals with a lot! And, plenty of unique things specific to adoption.

Just like with any soon to be mom, the most important thing is bringing her child home, and bonding (which I’d argue is often an even bigger issue with adoption).

And, she is dealing with stress and she has that big list of things she wants to get done before the baby comes home. She’s worried if she’ll be a good mom and how she’ll balance motherhood with her other responsibilities. 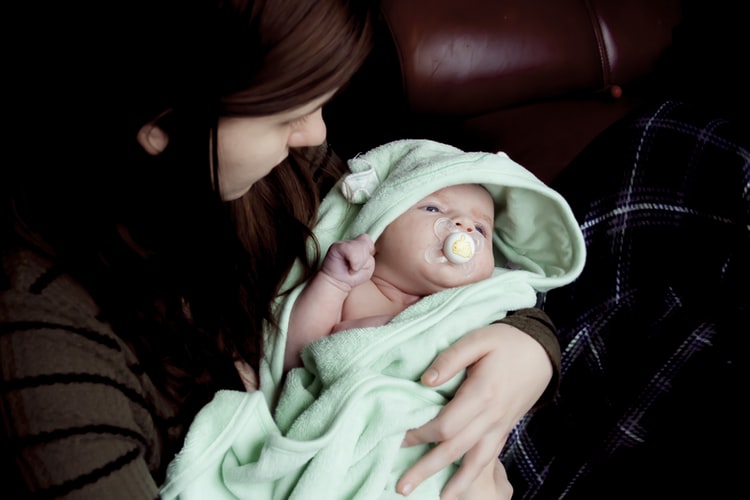 So, yes…adoption is different but… it’s also the same.

And, it’s not really about gifts or cake. It’s about the recognition that this woman is becoming a mom…in every meaningful sense of the word.  This should not be minimized because the family is being built through adoption.

If my friends and family would have really known a shower was important to me, I’m sure I would have received one. But the truth is, I was so engrossed in all the adoption things, I don’t even think I knew it was important.

I just needed someone to say, “Look, I’m throwing you a shower. We might not know exactly when it’s happening but you’re going to be a mom! This is exciting and we’re going to celebrate. Let me take care of the details.” 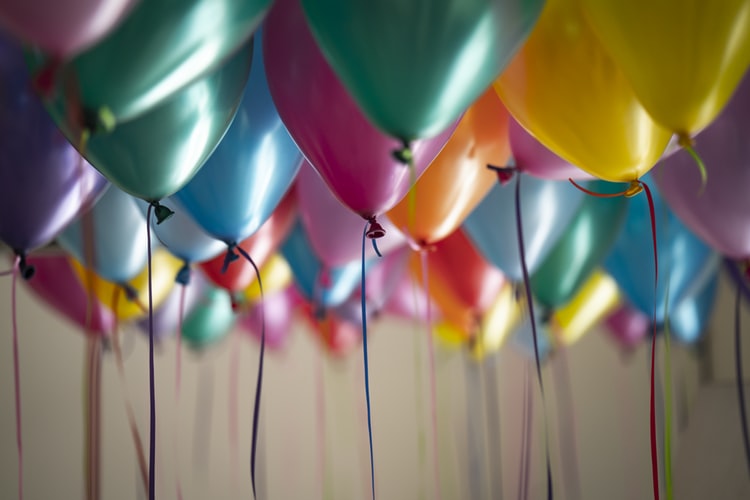 All this to say, think about this next time a friend announces she’s adopting. Adoption is a big deal, it’s overwhelming and it’s intentional. The amount of paperwork itself can put us in a daze that makes a baby shower the last thing on our minds.

But anytime a child is entering a family, it’s a big deal. Let’s treat it that way whether it’s through adoption or not. Assume that this family wants to celebrate as any other would. This goes for infant and older child adoption.

Again, anytime a child is joining a family, that is a reason to celebrate. A forever home is a big deal. And, it deserves a little celebration.

You may also enjoy: 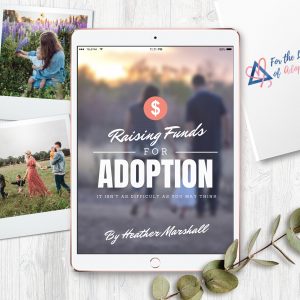 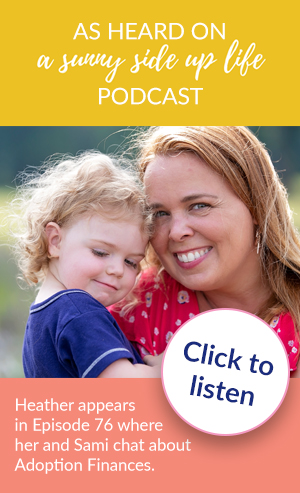 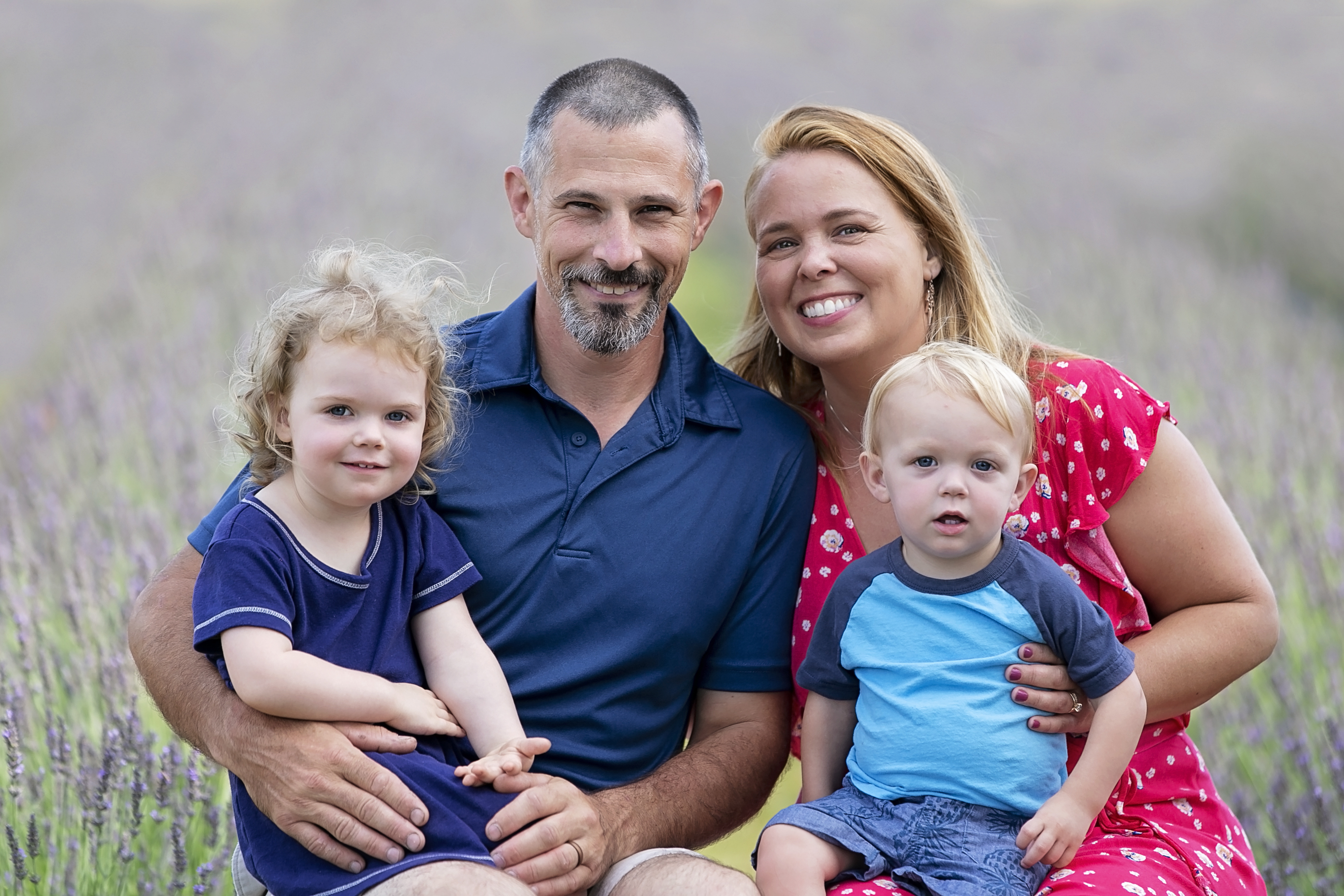