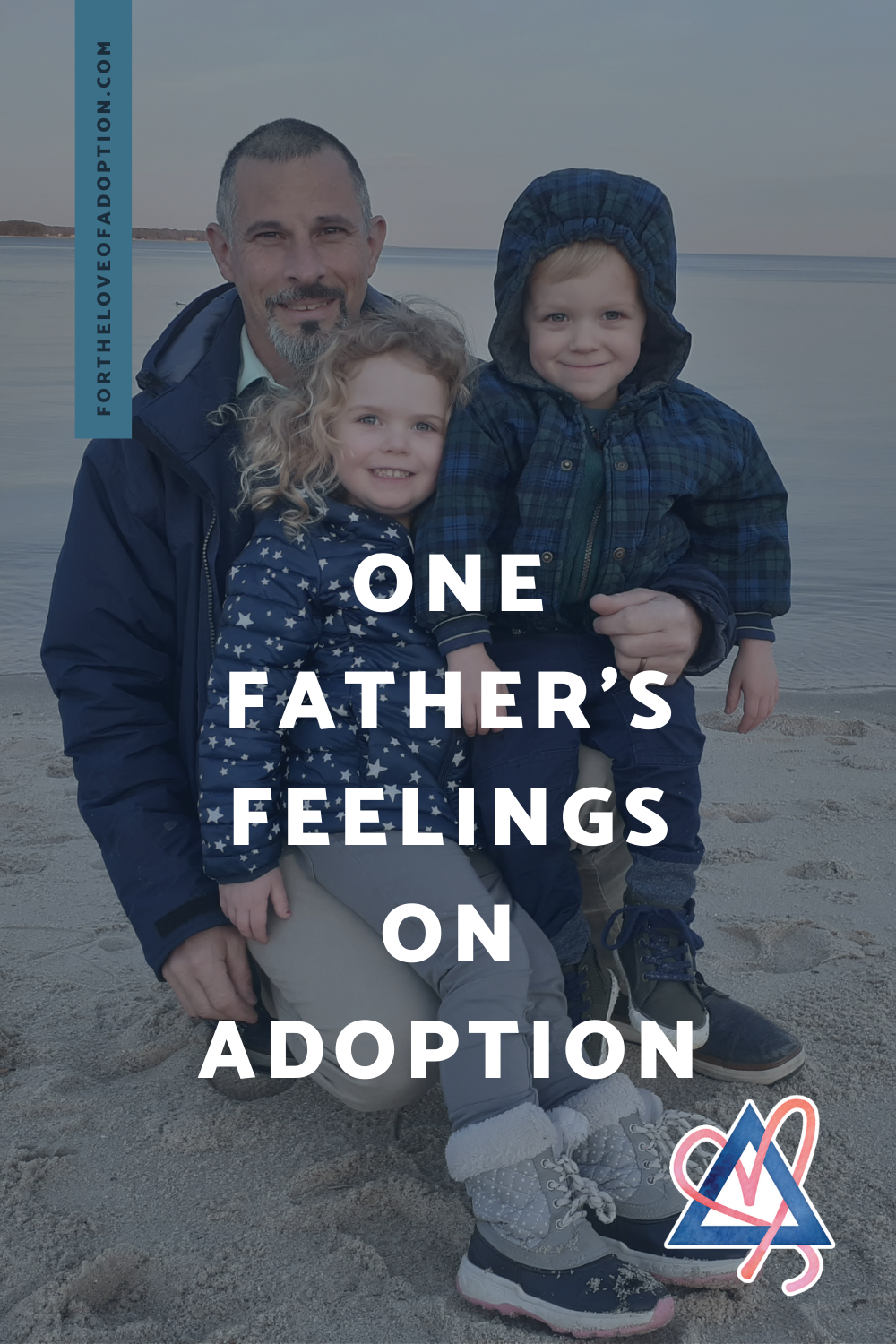 Have you ever received a gift you weren’t expecting? I mean something totally out of the blue?

Now, this is a blog all about adoption. Not exactly an unexpected event. So where am I going with this question?

Have you ever received a gift you didn’t think you wanted? And I’m still talking about adoption, so that question might not be much help either…

I don’t want you to get the wrong idea.

Our little girl is a gift. One that we sought out and prayed for over the course of years. I picked out the plastic tea set and went shopping for cute baby girl clothes on my own. She had a name seven years before we met her. 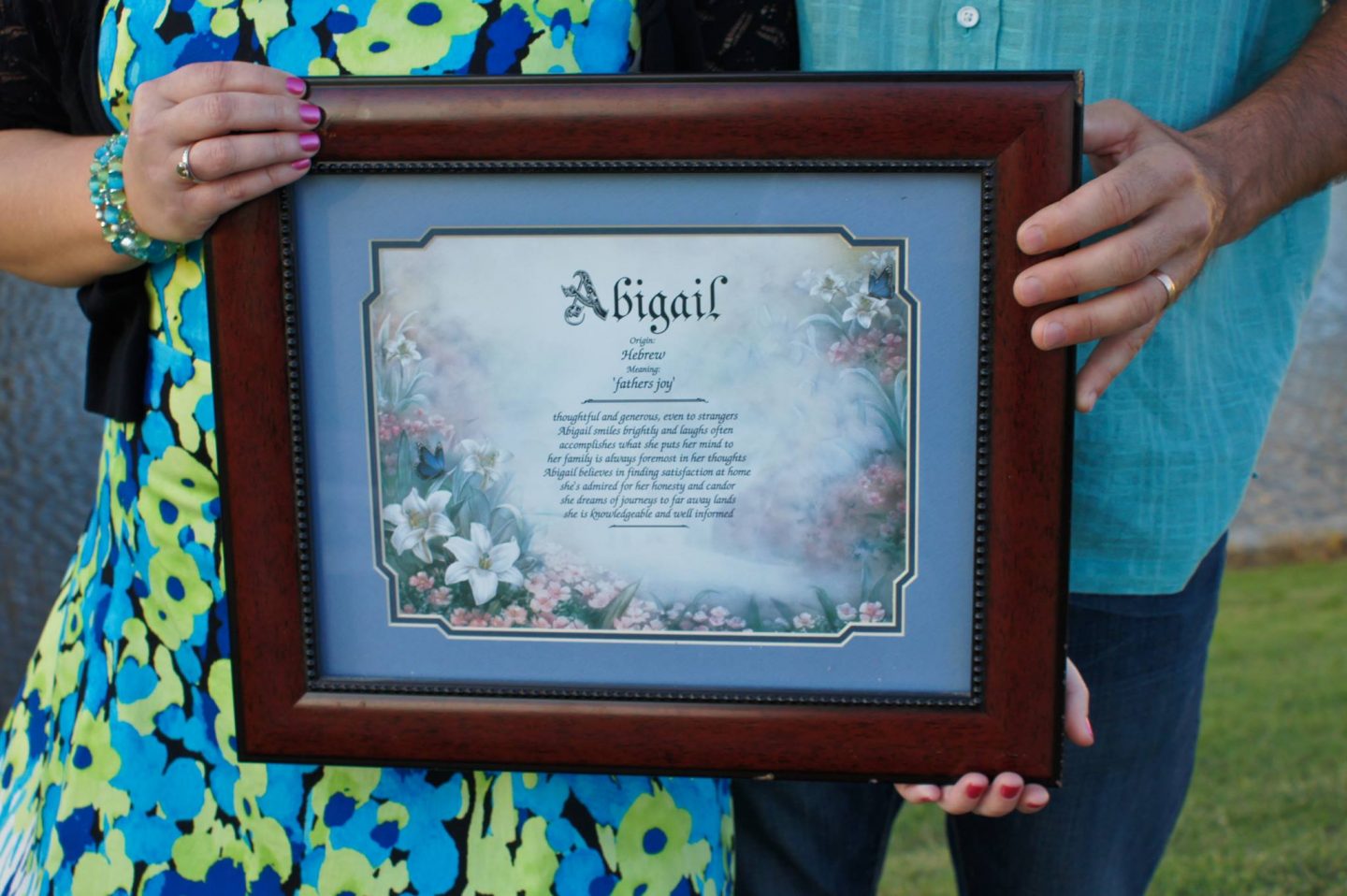 After two decades of being a family of two, we were now a family of three. We were happy and content. Complete you might say. 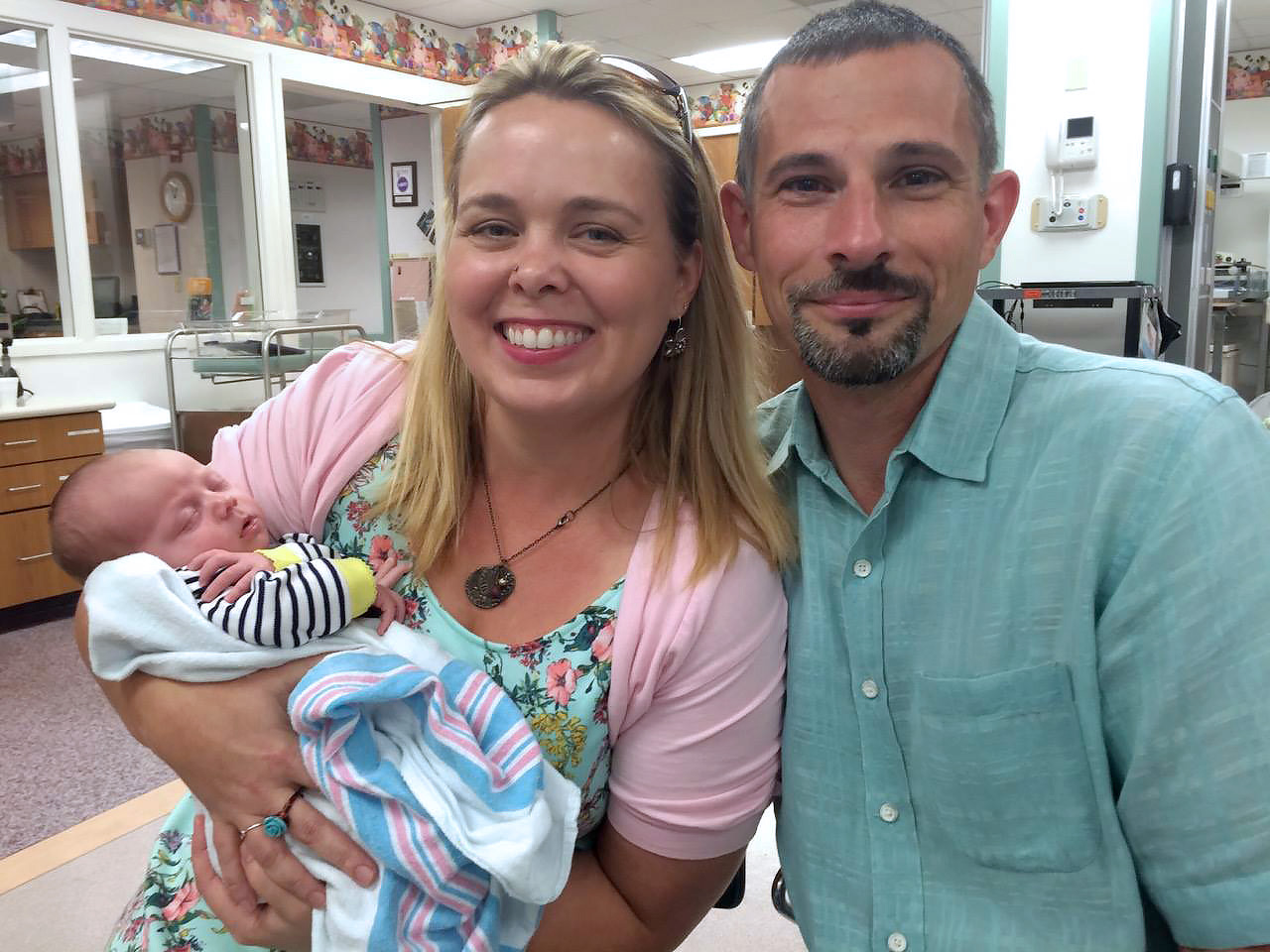 But apparently God was not finished stocking my quiver with arrows.

And what was up with that surprisingly prophetic ‘what if” question my wife had just asked about a sibling!?! “What if Abigail’s birth mom contacted us and asked us to adopt again? And, what if it was Abigail’s full biological sibling?”

Adopting siblings is never something we planned on…

Clearly, as always, God knew more than we did at that time.

My son is a gift. One I did not expect. And to be honest I wasn’t sure I wanted another gift…

There are a lot of emotions attached to that last sentence. I mean,  it all happened so quickly. Four months… not ten years to mentally prepare ourselves. Not to mention the financial implications of not just another adoption but another member of our family.

And I don’t like sports so what am I going to do with a boy!?! We never thought we would adopt a baby boy…

Now to dispense with any tension I might have built up so far…I am SO in love with my son! 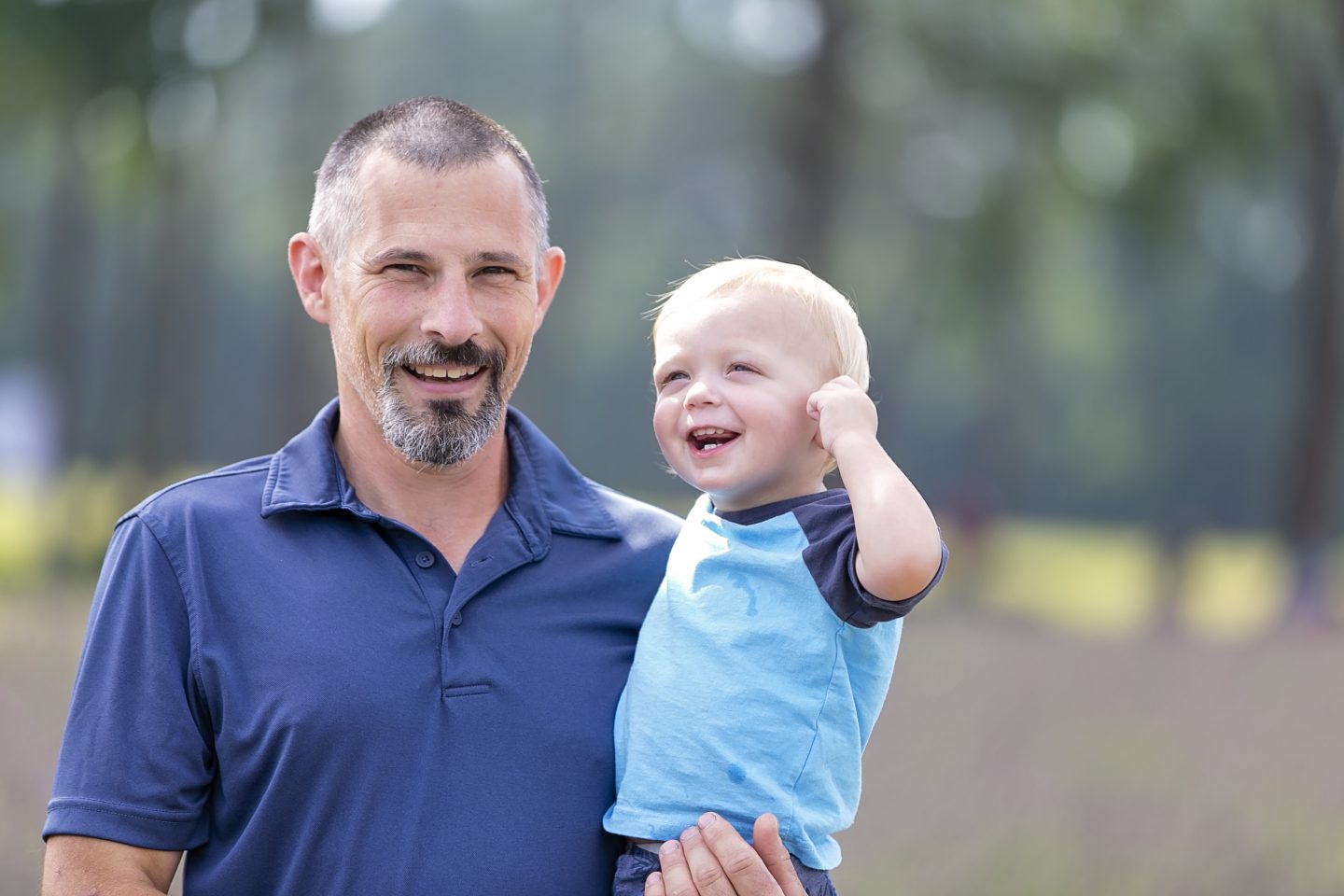 At one point in the adoption process, we thought it wasn’t going to happen. This gift I wasn’t sure I wanted wasn’t being given to us. Was I relieved?

Hell no I wasn’t relieved!!

I was depressed! And why not say it…He knows anyway…a little ticked off at God for putting me on this stupid emotional rollercoaster!

Now for anyone wondering about post-adoption depression or bonding issues between parents and children. Yes, these are real issues and they will test you to your core!

But they are no match for a Father’s (or Mother’s) love for their children.

The sleep deprivation, infant acid reflux and ungodly smelling formula, the fact that your attention is always divided between two miniature humans with an under-developed sense of self-preservation….these and a host of other things will tend to distract you from the ever-growing bond that is forming between you and your ‘gift’.

Someone asked me what life was like when my daughter was about four months old. They were about two weeks from the arrival of their first ‘gift’ and it seemed like they were looking for just a little reassurance.

I’ll tell you the same thing I told them.

It’s not easy but it’s not hard either! 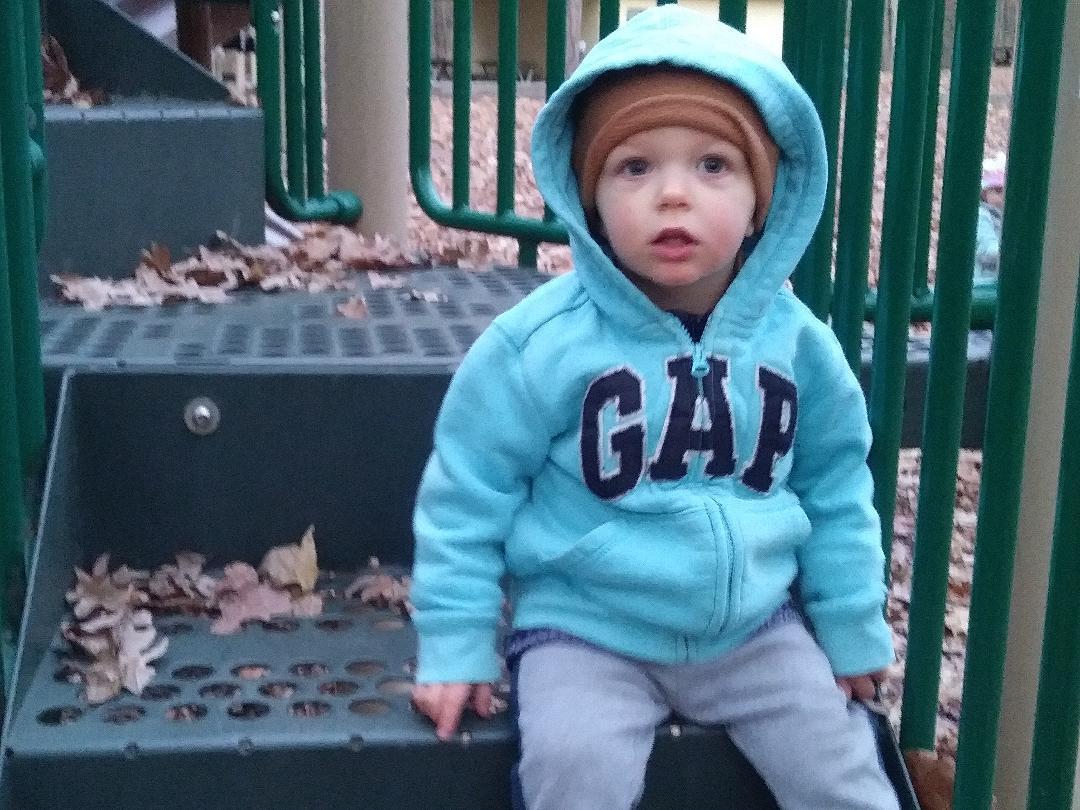 Let me close with this.

We all learn to be deceitful, to lie rather easily at a young age. But when your children are very young they tend to be incredibly truthful. So when your little one calls you Momma or Dadda take comfort in knowing that they speak the truth.

This is your child and you are their parent. Despite how they made it to you and how bumpy the road may have been, they are right where they belong…with you.

Benson is a loving husband to his wife Heather, a devoted father to his two children, and is almost as passionate about horticulture as he is about adoption. When he’s not playing in the dirt, he enjoys spending time with his family and talking to others about adoption when the opportunity arises. 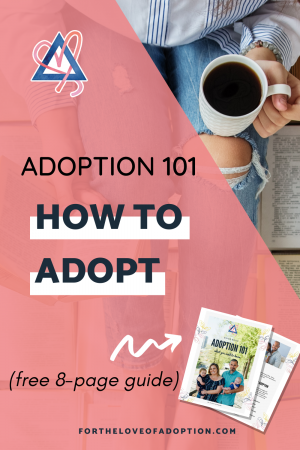 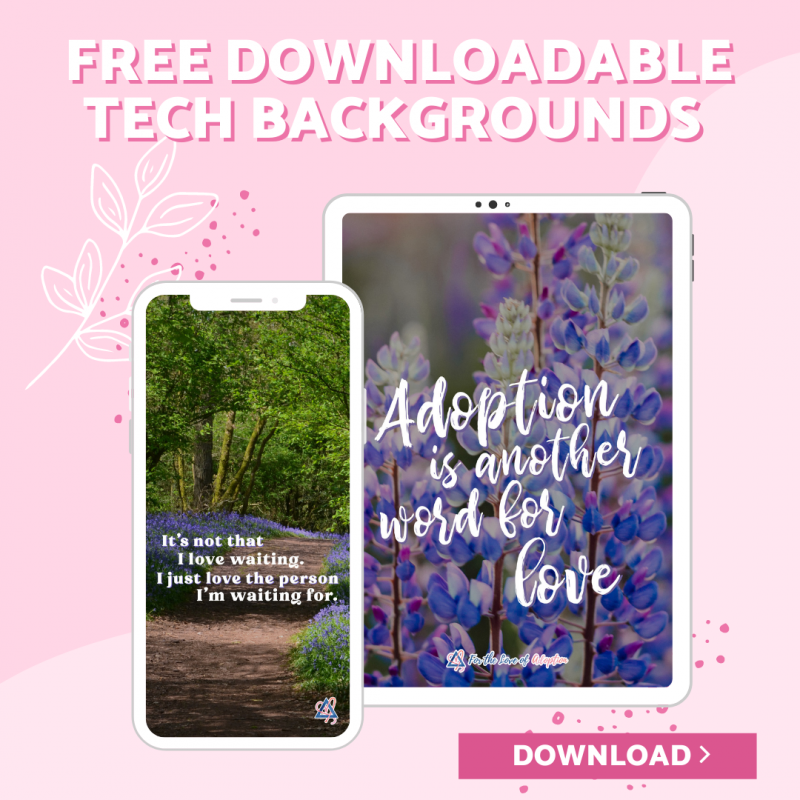 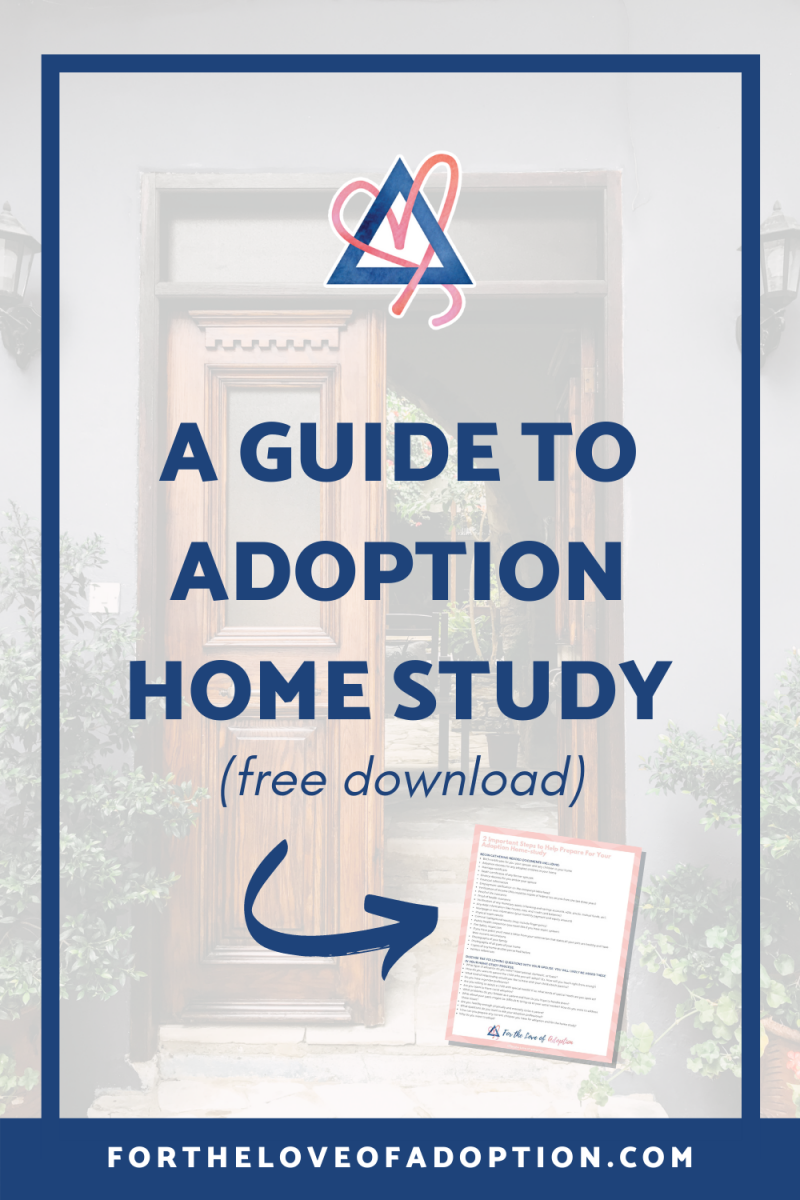 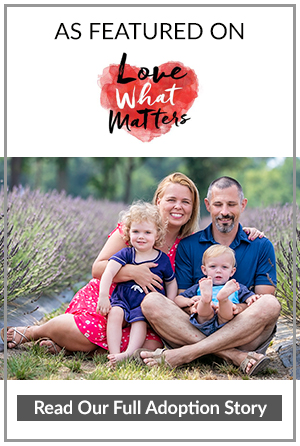 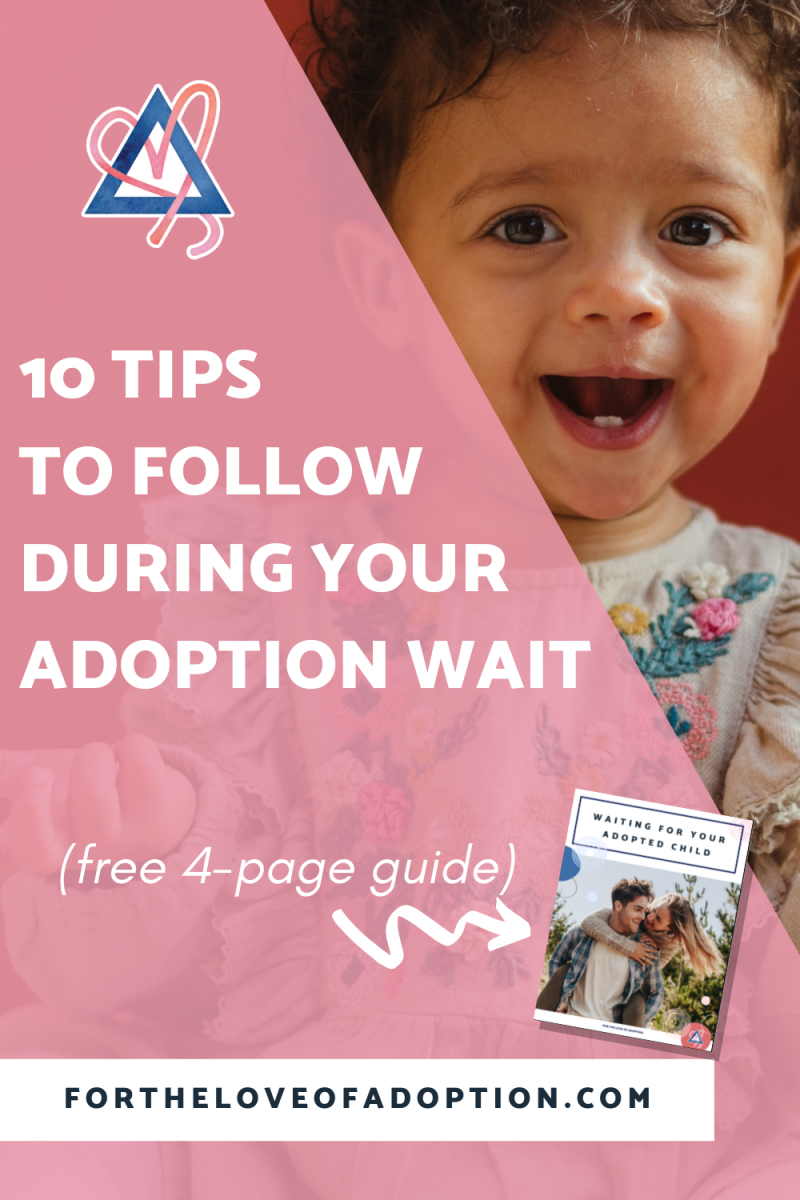 You & your husband have such a beautiful family and you are an absolute inspiration!

Heather, we are in the info-gathering stage and your website has already been a tremendous help! Thank you!

I enjoyed reading your blog and am grateful you are willing to share your experiences with adoption!